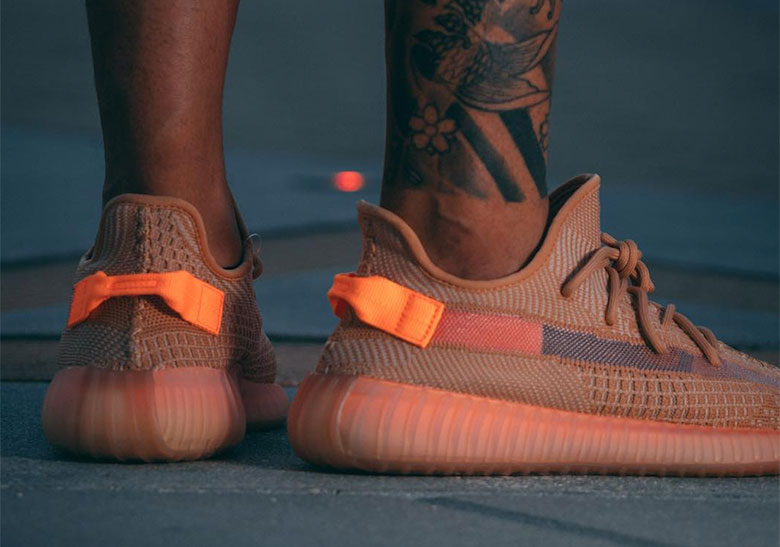 One more year, another new adidas Yeezy lineup, which will incorporate this up and coming “Mud” colorway of the Yeezy Boost 350 V2. After “TRFRM” and “Hyperspace” cosmetics dropped as of late, March’s frenzy for the adidas Yeezy Boost 350 v2 is set to proceed with the exceedingly foreseen “Mud” colorway. Initially slated to discharge nearby the two previously mentioned cosmetics — yet deferred for no good reason — the “Earth” takes on a recognizable translucent midfoot stripe, and furthermore offers another delicate earthy orange palette that is complemented by a striking orange impact point stripe. A slight orange tint at that point shows up on the padded sole/outsole.

This new Yeezy 350 likewise proceeds with the ongoing adidas Yeezy pattern of district explicit discharges, as it’s set to be accessible solely in North America and Latin America. Be that as it may, there’s an appreciated contrast as well: it’s been delivered in full family sizes, with the men’s sets retailing for $220 USD, the children for $160 USD, and the slight baby sets for $140 USD. The drop’s going down on March 30th, so check a far reaching retailer list beneath to see where you’ll have the capacity to verify your pair(s), and make sure to return every now and again: the rundown will be refreshed as more stores report their discharge methods.

This adidas Yeezy Boost 350 V2 comes in gritty tones having a Tan/Pinish Primeknit upper featured with a translucent midfoot stripe like the “Static” 350s from December. The “Dirt” shading tint covers the heel tab and padded sole including for a decent pop.

Search for the adidas Yeezy Boost 350 V2 “Dirt” to discharge on March 30th solely in North and South America at select adidas Originals retailers and StockX. The retail sticker price is set at $220 USD.